Our mission is to provide excellent medical and surgical care for women from adolescence through elderly years, it is important to us that you receive exceptional quality care at our office.

We offer a range of services from board certified doctor, Dr. Lawrence V. Gratkins.

We have an experienced staff ready to answer all of your questions and to provide you with exceptional medical care. 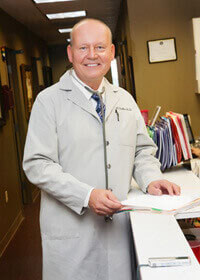 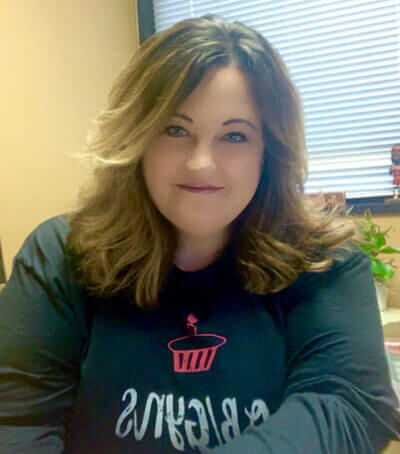 Hi, my name is Jodi Chaney. I have worked with Dr. Gratkins since 1991. I love the medical field and being able to assist patients in their healthcare needs. I cannot say enough positive things about the awesome team that we have at Obstetrics & Gynecology II, Ltd. and the exceptional care they provide to our patient 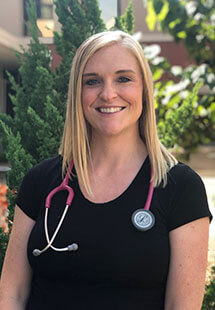 Hi! My name is Rachel. I have been a nurse for Dr. Gratkins since March 2016. I graduated from Southern Illinois University with a degree in Nutrition and then became a Licensed Practical Nurse. I grew up in Champaign, IL and moved to Bloomington, IL with my husband in 2016. We have a two-year-old son and a little girl due in November 2019. I have always been interested in the OB/GYN field and have learned so much since starting my position at Obstetrics & Gynecology II, Ltd. 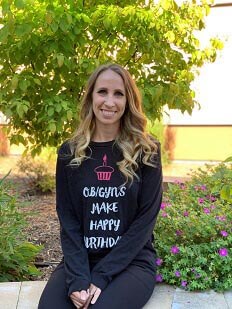 Hi, my name is Kristen. I have been a nurse for Dr. Gratkins since February 2020. I graduated from Methodist college with my bachelors degree in the science of nursing in 2018. I grew up in Metamora, Illinois I am moved to Bloomington in 2018 with my fiancé. I have three beautiful children and one soon to be step son. In my spare time I love to travel and do anything outdoors. 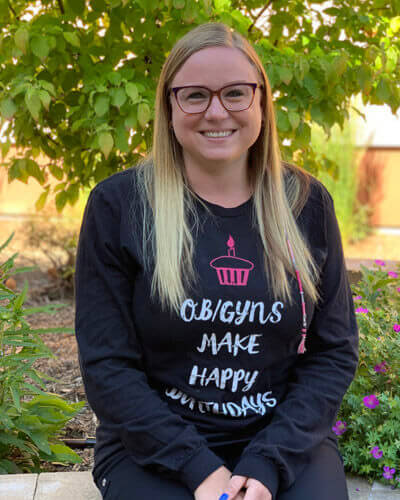 Hi, my name is Tiffany. I have been working for Obstetrics & Gynecology II, Ltd., Dr. Gratkins, since 2014. I have worked in the medical field since 2006. I graduated with an Associate’s Degree in Medical Office Administration from Kaplan University in 2009. Currently, I work at receptionist desk assisting patients with checking in for their appointments and making return appointments as well as I process medical records requests and disability forms. I originally grew up in northwest Indiana and moved to the Bloomington area in 2014. Some things I love to do include reading, spending time with my three dogs and cat, and going home to spend time with my family.